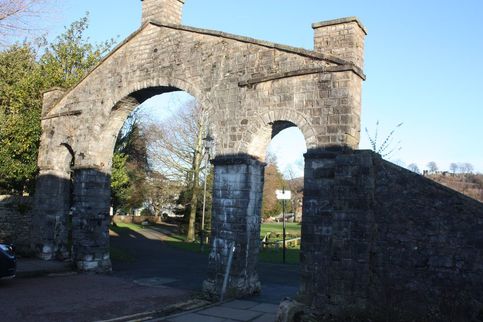 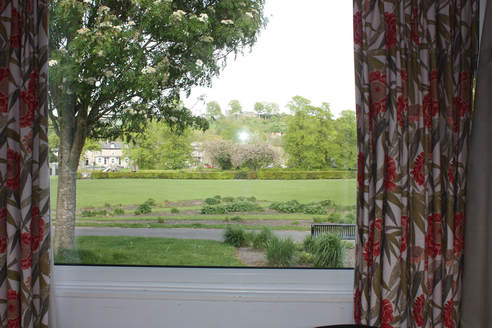 There is a single kitchen, shared use will have to be agreed.
There is a loop system to assist those hard of hearing in the Main Room. 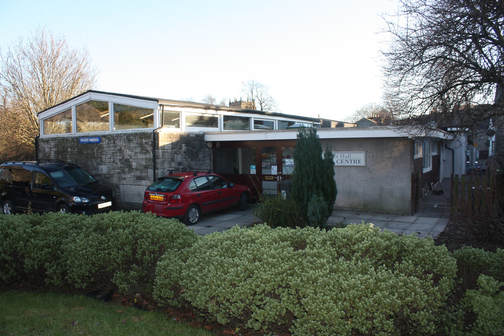 The parking at the building is very limited and should only be used by disabled drivers.
​
The alternative is to turn left before the park into Peppercorn Lane Car Park, signed for the
Abbot Hall Art Gallery. 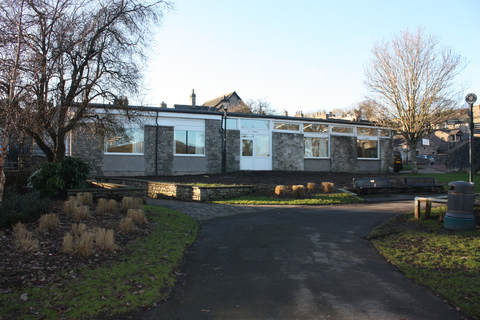